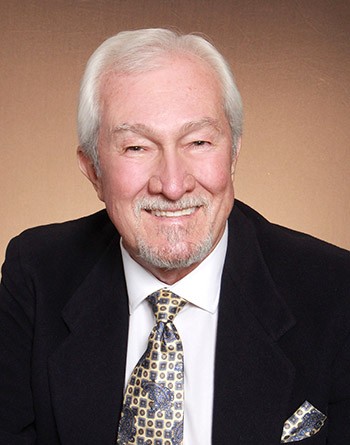 A licensed real estate professional, Rick A. Phillips has developed and marketed 19 condominium projects on the Florida and Alabama Gulf Coast. A graduate of the University of Northern Colorado, he earned an undergraduate degree in Community Recreation and a Masters in Parks and Recreation Administration.

In 1990 he launched the RE/MAX concept in the Gulf Shores area then sold out to his partners five years later. Then, he launched a Century 21 franchise which became the top producing office in the Southeast for seven of eight years, winning numerous awards for quality service as recognized by clients and customers. In 2002, Phillips converted the franchise to an independent brokerage company called ONO Professional Partners. As owner of the 82-agent group, the firm’s gross sales exceeded $105 million in 2006. Phillips also served as the marketing arm for the development team, successfully delivering 19 diverse condominium projects totaling 1,819 units with sales of more than $410 million.

Phillips was one of 17 organizers of Vision Bank, a start-up in Gulf Shores, Orange Beach and the Florida Panhandle. The bank grew to 17 locations before being sold to a national holding company. Phillips served as a director on the holding company’s board and the Alabama board as well as a member of its loan and audit committee.